The Northern Green Crane project will be one of the first projects to import industrial-scale green hydrogen to the Netherlands and Germany by 2026. This project is in line with the need to increase Europe’s energy security and to contribute to the ambitious plans of the European Commission.

By 2026, 8,000 tonnes of green hydrogen will be exported from Sweden every year (approximately 40 shiploads per year). To do so, Hydrogenious* will be using the Liquid Organic Hydrogen Carriers (LOHC) technology. The loaded LOHC will be transported from Sweden to the port of Rotterdam in the Netherlands. There, half the load will be received by Royal Vopak**, an industry partner of Hydrogenious, and used in the industry in the port and hinterland region. The other half will be transported by barge to Lingen, Germany where it will be valued by local industry and fed into a hydrogen pipeline in the framework of the GET H2*** initiative.

As a producing country, Sweden seems to be the ideal candidate. The country is characterized by its great renewable energy potential, including hydro and wind power, as well as excellent corresponding infrastructure and industry players. In other words, the country meets all the requirements to become a major green hydrogen producer.

It should be noted that the Northern Green Crane and its partners are applying for the ‘Important Projects of Common European Interest’ (IPCEIs) funding scheme and they are awaiting the European Commission’s approval.

If the project came to be, it would pave the way for future large-scale imports via LOHC, accessing low-cost green hydrogen sources as well as providing key conditions for the decarbonisation of industry and mobility.

*** GET H2 wants to establish the core for a nationwide hydrogen infrastructure and thus make the implementation of the energy transition possible. The initiative consists of companies, municipalities and institutions that are actively committed to creating a competitive hydrogen market. 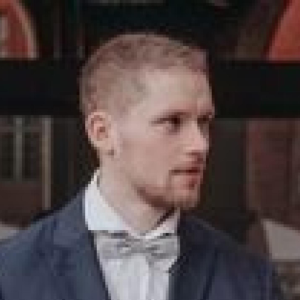 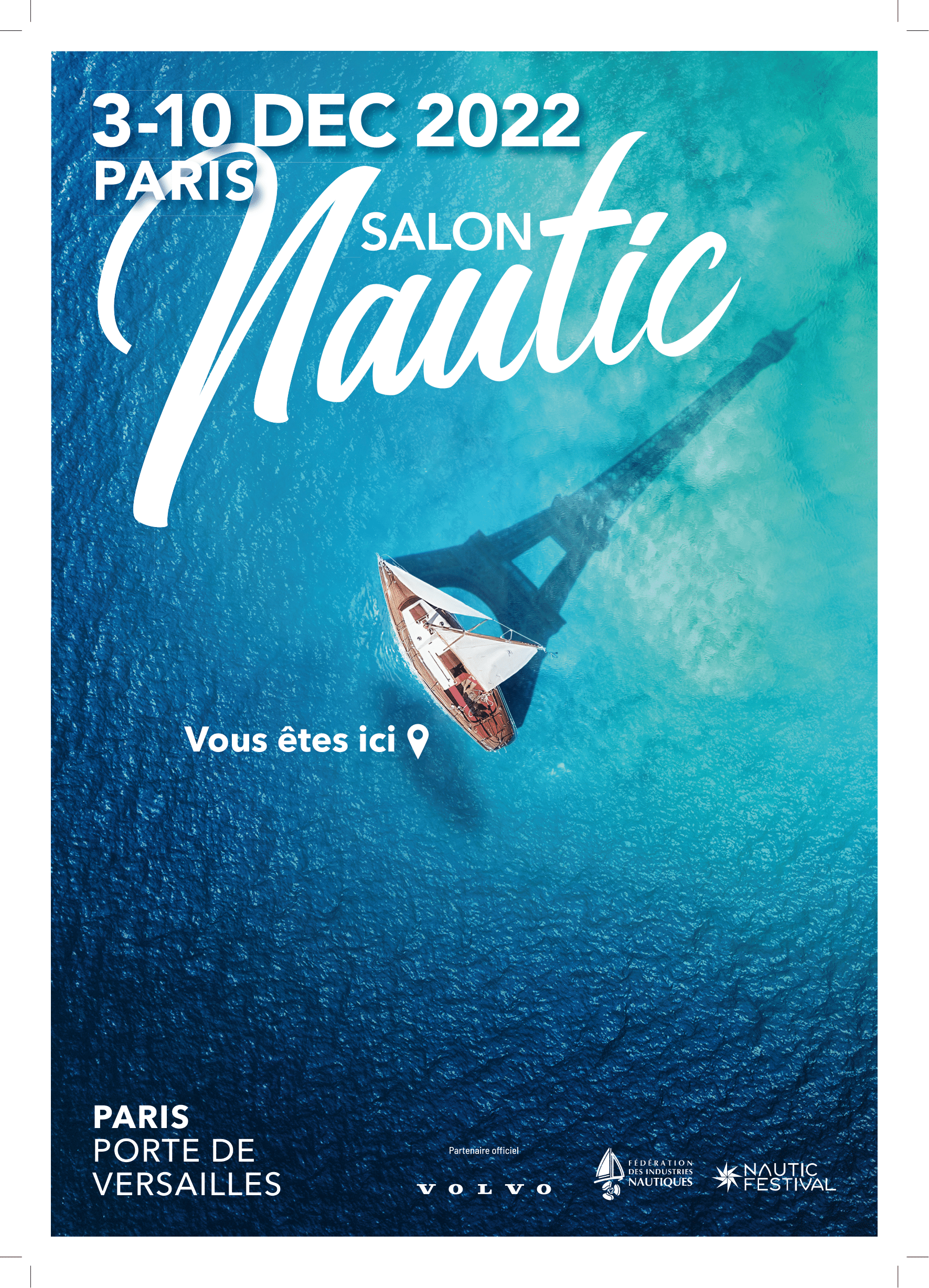 Hydrogen is showboating at the Paris boat show 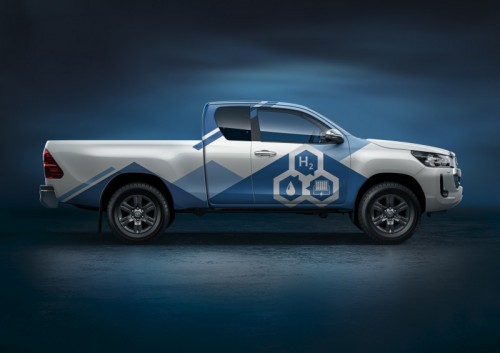 Toyota to develop an H2 Hilux in England

Watea opens up its capital to Crédit Agricole