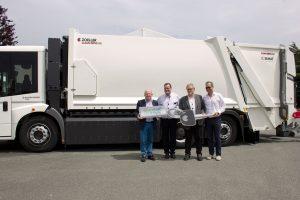 It will travel almost as much as the garden gnome in the French film Amélie Poulain… The refuse collection truck converted to hydrogen by SEMAT – the only one to date in France – is indeed in great demand. It is owned by the conurbation of Touraine Vallée de l’Indre which made the effort to invest in such a truck as part of the HECTOR* project. It will be exhibited at several hydrogen-related events.

The first is the Hydrogen Days in the territories (8th edition) which will take place from September 8 to 10 in Dunkirk. The whole sector will be there for what will be a fine showcase, both for SEMAT and for the Tourangelle collectivity. The truck will also bear its own colours with a flocking planned for this Friday in La Rochelle (at the manufacturer’s headquarters) to communicate about the Touraine Vallée de l’Indre and the HECTOR project.

The RCV** will then be in Châteauroux on September 16 for the “Hydrogen au Centre” (Hydrogen in the Center region) day, organised by the BERHY association with the support of the French metropolis of Châteauroux and the Centre region. The Touraine Vallée de l’Indre conurbation, which is also a partner of the event, will be there to present its projects. Alain Esnault, the Vice-President of the collectivity and referent for hydrogen, will take part in a round table on green hydrogen in the Centre Val de Loire region (from mobility to power-to-gas).

Finally, SEMAT’s RCV will be exhibited in Le Mans, which is organising the 3rd edition of its hydrogen symposium (“Local authorities at the hydrogen meeting point”). Not only will it be shown on the square in front of the Palais des Congrès, but it will also be used for waste collection for a few days. The metropolitan area of Le Mans is impatiently awaiting its first H2 RCV and absolutely wanted to test it as it wants to place a collective purchase order with the cities of Angers and Dijon. Furthermore, the city will be able to fuel it thanks to the filling station managed by TotalEnergie and located just opposite the 24 Hours of Le Mans circuit. During the symposium, Christophe Bigre, the Director of the Development of Strategic Product at SEMAT, will give a speech.

We thank him for this information. All the more since he is a faithful reader of Hydrogen Today.

* The HECTOR (Hydrogen Waste Collection Vehicles in North West Europe) project, which is Coordinated by the European association Hydrogen Fuel Cells and Electro-Mobility in European Regions (HyER), was approved in January 2019 and will last 4 years. It has received a €5.5 million grant (about $6.5 million) under the INTERREG Europe programme. Touraine Vallée de l’Indre is the only French local authority involved alongside with other towns in Germany, Belgium, Scotland and the Netherlands. 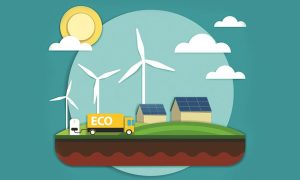 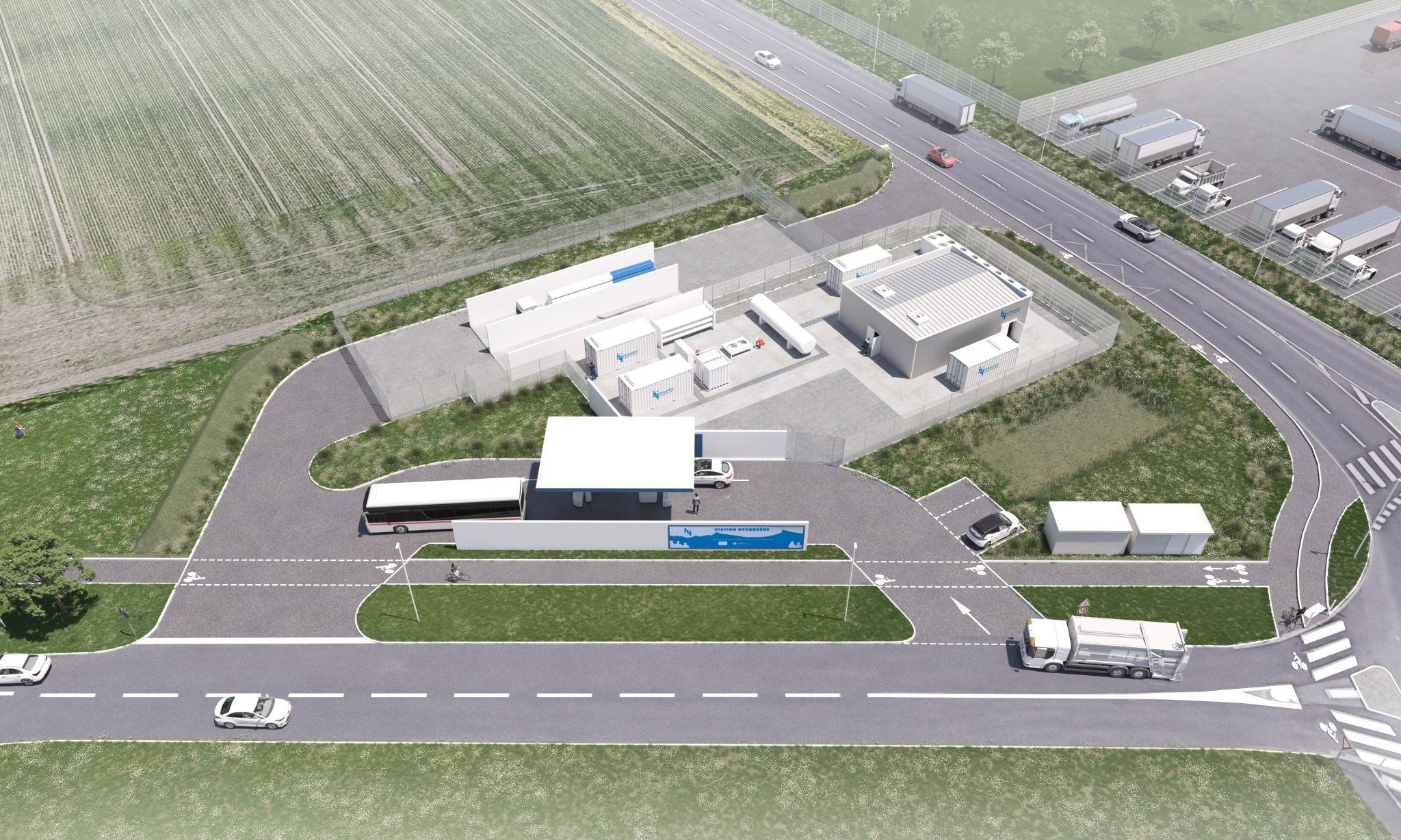 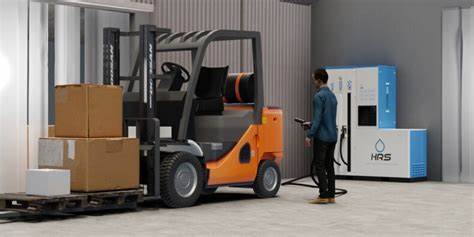 Plugpower places an order with HRS