According to the Euractiv* website, the French Minister for Energy, Agnès Pannier-Runacher, wrote to the European Commissioner for Energy, Kadri Simson, asking her to include nuclear power in the energy sources for the production of so-called “green” hydrogen.

The website acquired the 5-page letter, which was probably sent by the Commission to organise this “leak” (as announced by Euractiv). The header shows that it was written on September 10 and copied to DG Clima and DG Grow.

In her introduction, Agnès Pannier-Runacher recalled that France has invested “almost 9 billion euros in the framework of the France 2030 plan and the recovery plan.” She then got down to the point, arguing that “only the carbon content of the hydrogen produced counts, not the production vector.” The Minister therefore advocates the notion of “low carbon hydrogen”, which enables “to rapidly enhance all our decarbonised production capacities, in a principle of technological neutrality”.

Ms Pannier-Runacher then mentioned the additionality principle**. The latter “does not apply well to countries with an electricity mix that is already largely decarbonised, in which the supply of electricity through the grid must be treated on an equal footing with direct supplies through contracts with renewable sources.” And for good reason: this principle exclusively considers as ‘green’ electricity mixes that contain more than 90% renewable energy.

The minister is asking the Commission to make a derogation for “largely decarbonised” mixes, such as that of France, which produces only 80g of CO2/MWh. And this is where the term “nuclear electricity” came in. Incidentally, the letter bemoaned the fact that Brussels demands that “no public support be made toward the production of electricity used.” This is a point that Ms Pannier-Runacher considers “counterproductive”, given “the urgent fight against global warming.” She goes back on the matter a little later saying that “it is not justified.”

She then criticised hydrogen imports, saying that there is a “substantial risk of leakage.” She also wrote that the “economic benefit is not a given.”

Agnès Pannier-Runacher then refered to the Renewable Energy Directive (REDIII), which has since been adopted by the European Parliament. She wrote that not taking low-carbon hydrogen into account would be “an extremely degraded solution for the French authorities “.

Euractiv, which dares to use the term “pro-nuclear lobbying”, has prompted a reaction from the CEO of Hydrogen Europe, Jorgo Chatzimarkakis. He believes that France is “going it alone” and that it is settling into a “dangerous insular position”. He also denounced its stubbornness “not to make its country free for the flow of hydrogen, from Spain to Germany for instance”. This is a reference to the MidCat gas pipeline project between France and Spain, which would eventually provide the necessary infrastructure for the circulation of hydrogen in Europe. While opposing this project, France will ” have no credibility on the matter “, says Mr Chatzimarkakis.

*A pan-European media network specialised in EU policies, founded in 1999.

**A principle which “consists in avoiding cannibalisation between the use of green electricity for hydrogen production and other uses of renewable electricity”, reminds Euractiv. 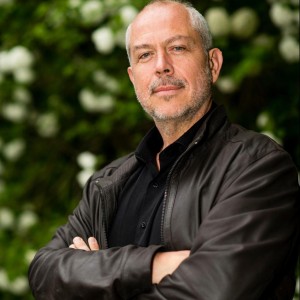 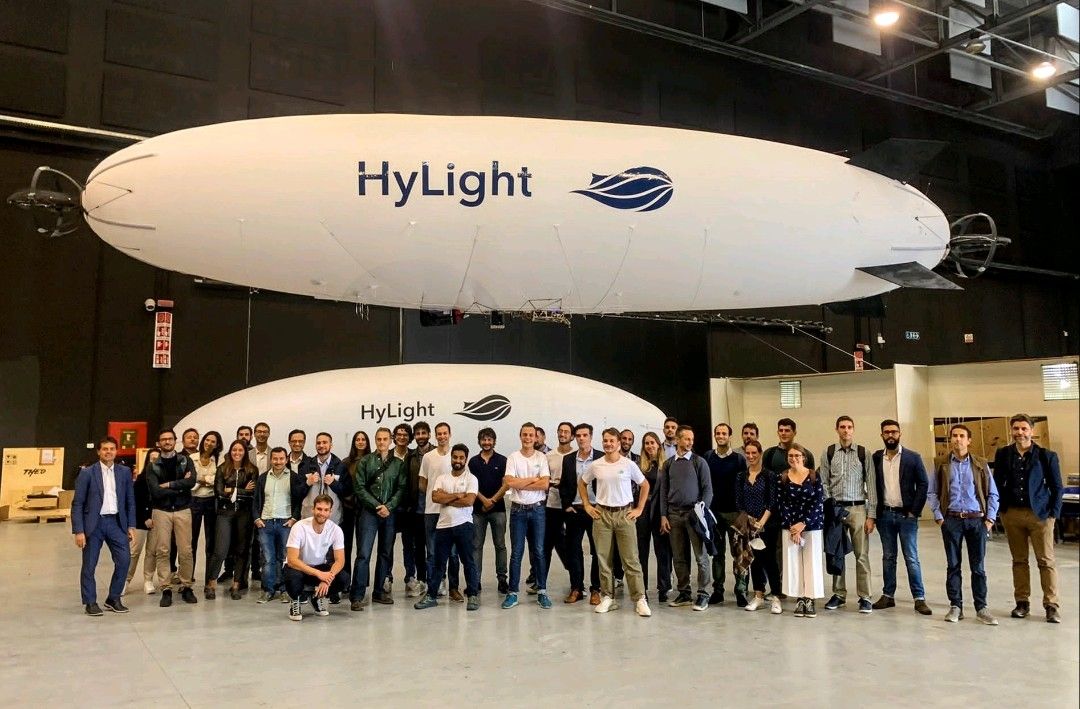 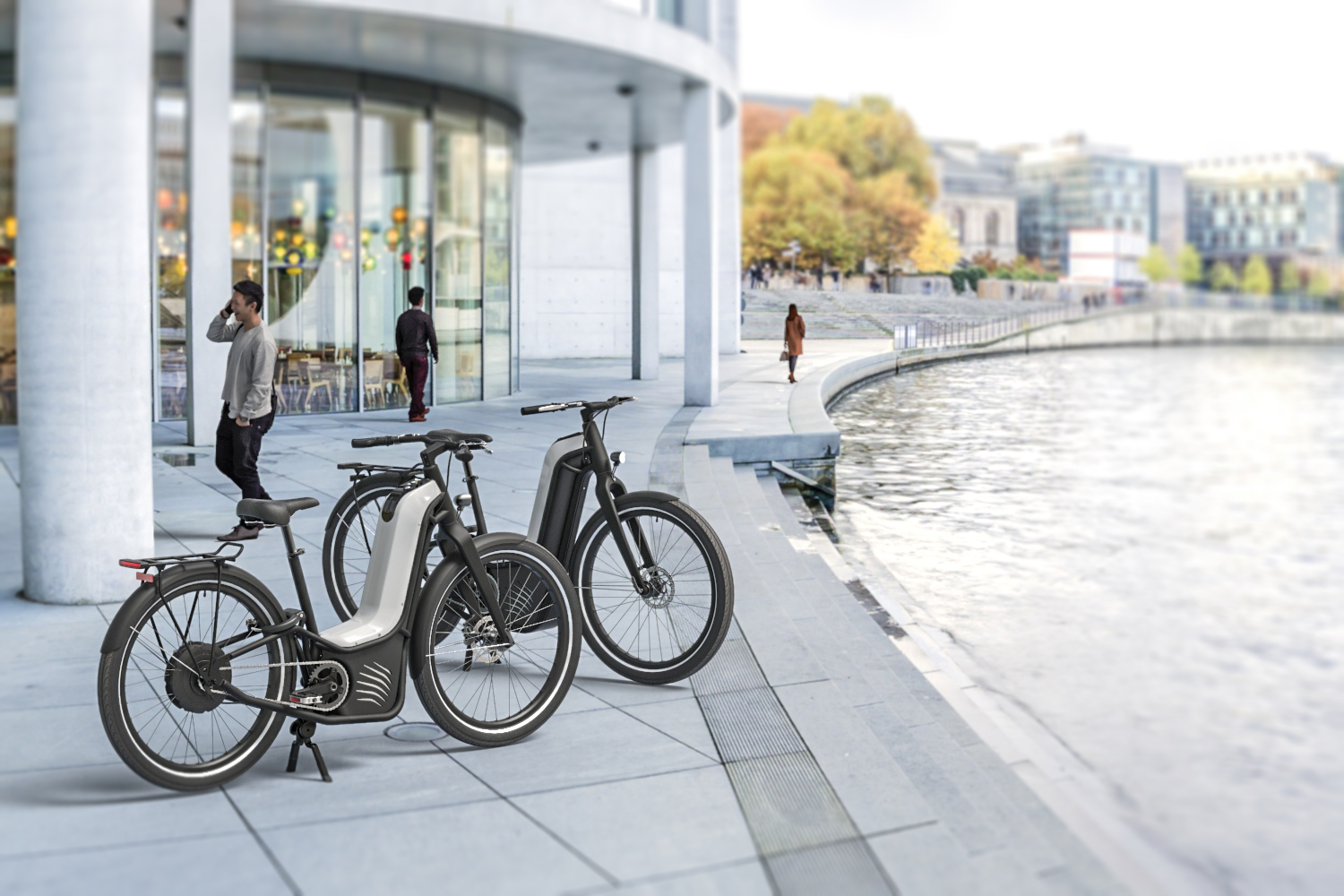